← back to
Get Physical Music
Get fresh music recommendations delivered to your inbox every Friday.
We've updated our Terms of Use. You can review the changes here. 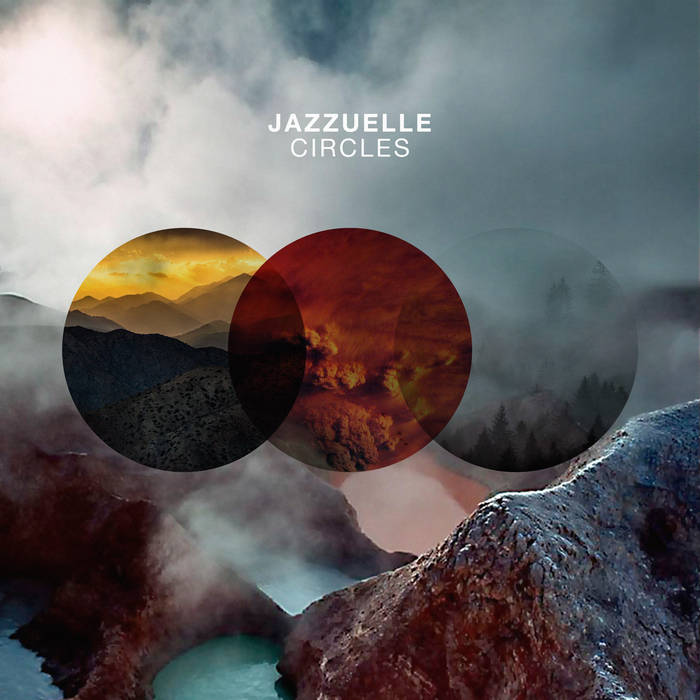 One of South Africa’s hottest production names, Jazzuelle steps up for the release of his debut LP on Germany’s Get Physical Music. The super talented artist was a highlight on the recent ‘Africa Gets Physical’ compilation and has built a solid reputation with releases on Atjazz and Lazy Days amongst others.
Already one of the most sought after South African artists of the moment, Jazzuelle has his own distinctive sound: it is deep house with narcotic vibes, soul infused synths and earthy grooves. He has played them all over the world from Sonar to Glastonbury, had them make Traxsource’s Top Tracks feature at the end of 2015 (where he was also voted in the top 100 Deep House Djs) and licensed them to Atjazz and Phat Elephant amongst others. With DJ fans including the likes of Dixon and Osunlade, he is already well established with those in the know.
Says the artist. “Circles showcases a number of things and runs through many emotions, my ex- periences, interactions etc. writing it was very challenging for me, i was going through quite a lot of things personally and career wise. Beginning the idea of an album and conceptualising it as a whole kinda overwhelmed me but I had to take it by the horns and ride it. Doing something new and unpredictable was also very challenging. I had a clear mission: Release forward-thinking, urban soul music. I didn't want to pigeon hole myself while doing this, it meant much more to me, it was about telling my story.”
This album finds him linking with a fine array of guests from Da Capo to Charles Webster, Fred Everything to Matthias Voigt, plus two great vocalists, and they all help make this 14 track affair one of the year’s most accomplished and emotional house albums.
Kicking off with a soothing and beatless vocal lullaby, gentle drums join the fray but keep things firmly horizontal on ‘Fall Into You’. Boasting exquisite chords and golden late night synths, it’s a majestically musical track that sets a jazzy, lounge-y vibe that continues throughout. While title track ‘Circles’ is a warm roller with angelic vocals, tracks like ‘Music of the Spheres’ get a little more upbeat thanks to rubbery drums, squelchy claps and gluey synths that all ooze from the speakers.
Staying classy and composed throughout, ‘RX J153’ shows off Jazzuelle’s ability to masterfully arrange numerous orchestral sounds into a swooping bit of late night electronica and ‘Dancing With Dragons’ offers a playful, sun kissed sound. The pace across the album is well balanced with real ebbs and flows across zoned out cuts like ‘Towers’ and ‘Adaptation’ before ending on blissfully organic and romantic deep house slow burner ‘Narnia’.
This album showcases Jazzuelle’s fantastic signature sound and truly resonates way beyond the dancefloor.

Bandcamp Daily  your guide to the world of Bandcamp

Trevor de Brauw of RLYR and Pelican stops by for a chat, plus a tribute to the late Trevor Strnad